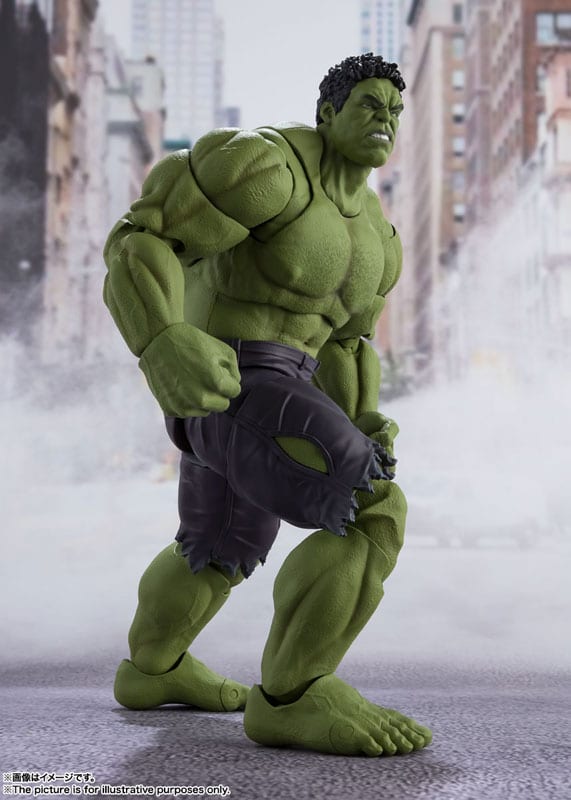 Price may be adjusted from time to time according to the decision of respective online store without prior notice.

– Hulk in the movie [Avengers] that showed overwhelming power appeared in completely new modeling! Expressing realistic muscles with the latest movable structure. The definitive Hulk is born!
– The definitive Hulk, which has renewed the head expression by the digital coloring of the soul and the texture of the whole body, and raised the value of the modeling surface and movable surface with the latest specifications, has appeared.
– AVENGERS ASSEMBLE with [Avengers] members released at the same time!
– By using a massive volume, multiple head parts, and wrist parts, Hulk’s anger can be reproduced flashily.
– The best balance of range of motion and proportions realizes the definitive styling of the Hulk so far.
– The details of the head are closer to those in the works. Realistic shadows and eye prints with digital coloring.
– Two types of exchangeable heads can reproduce grinning and screaming facial expressions.
– A movable wrist is also included, greatly increasing the play value. 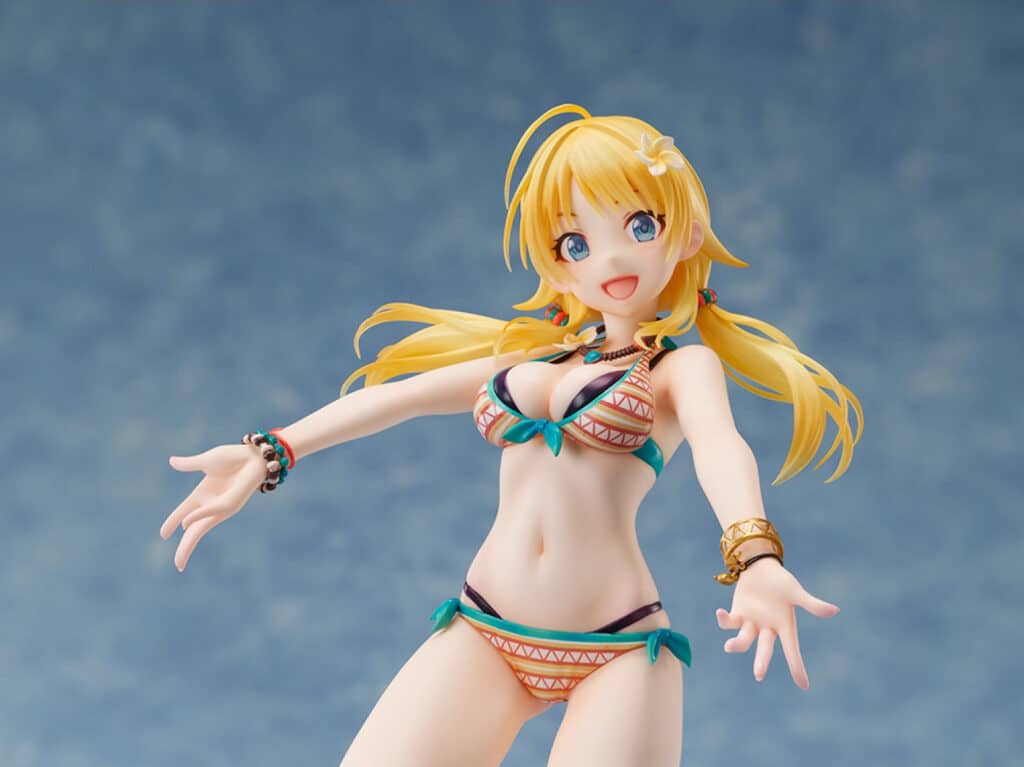 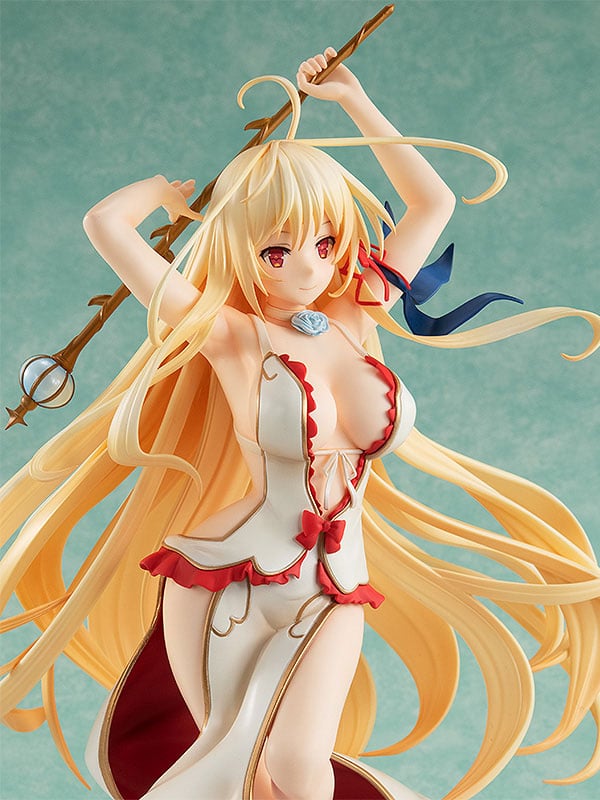 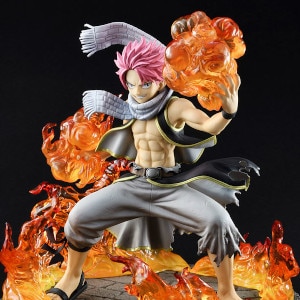 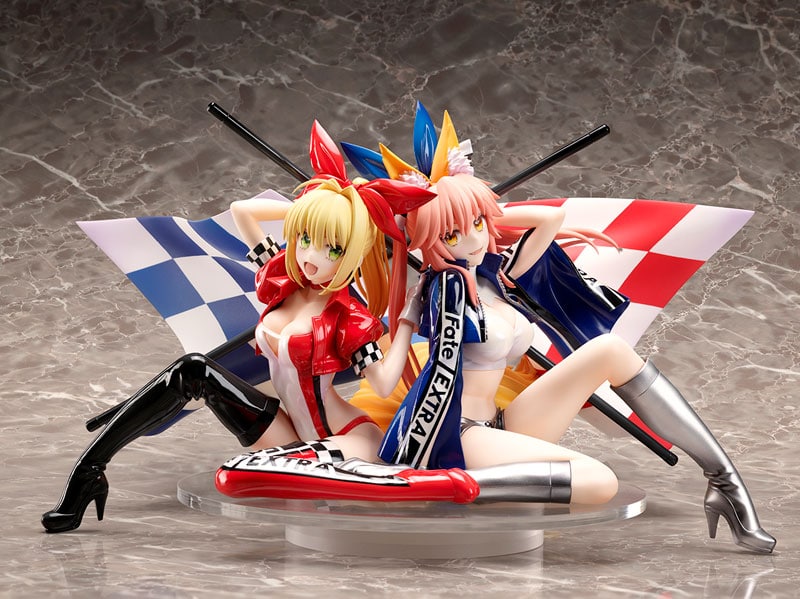 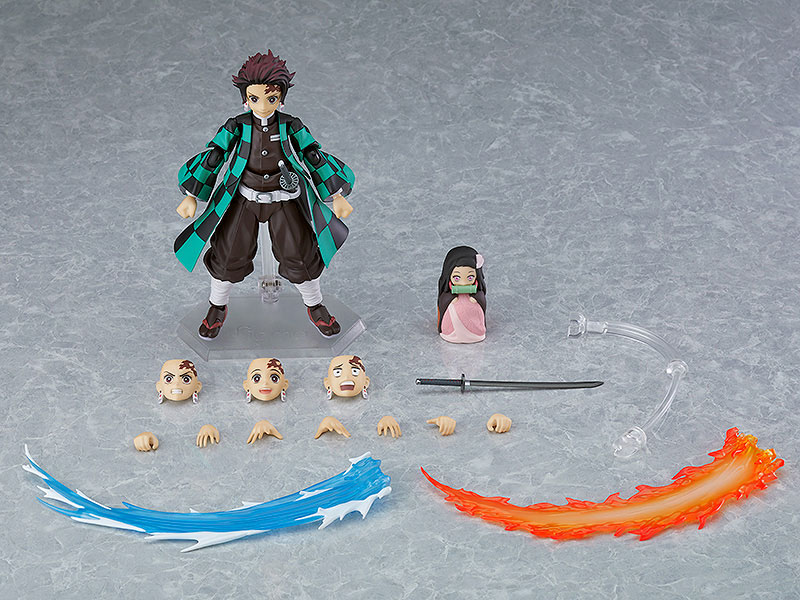 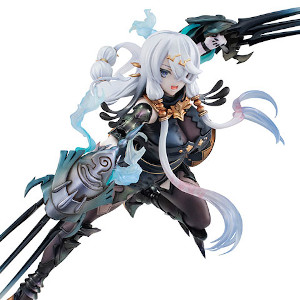