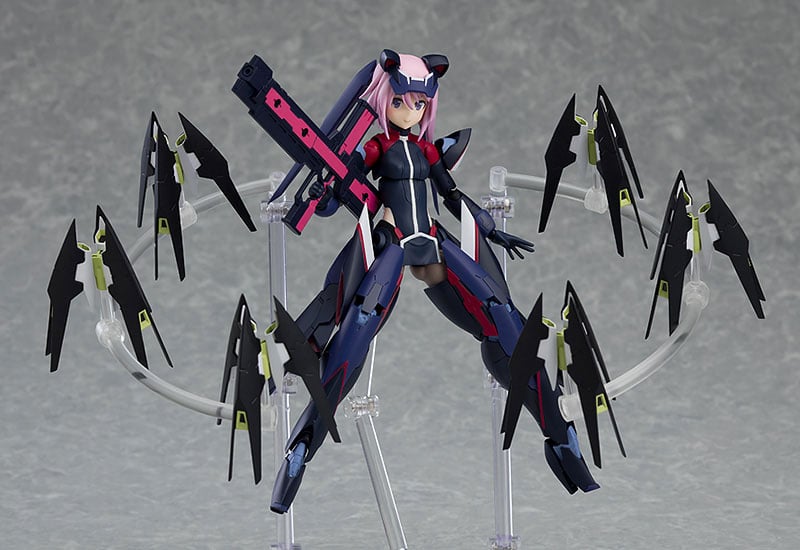 “Ahhh, new armor sure is great!”

From the popular smartphone game “Alice Gear Aegis” comes a figma of Yotsuyu Hirasaka in her [Brave] armor suit!

The smooth yet posable figma joints allow you to act out a variety of different scenes.
She comes with three face plates including a confident face, an awakened face and a surprised face.
She comes with the Kamuro/T Top Gear, Kamuro/B Bottom Gear and the Wolf Band A accessory.
The equipment can be interchanged with her standard body to switch between casual and combat mode.
Weapons include the Yakumo A rifle, the Totsuka two-handed sword and parts to recreate the SP skill Yomotsuhegui.
An articulated figma stand is included, which allows various poses to be taken.
A present code to use in-game is included. 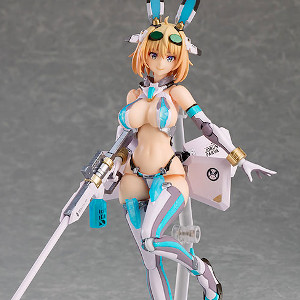 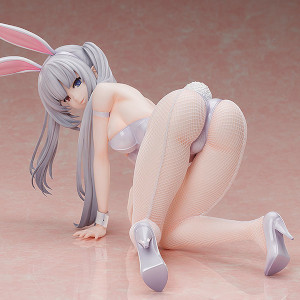 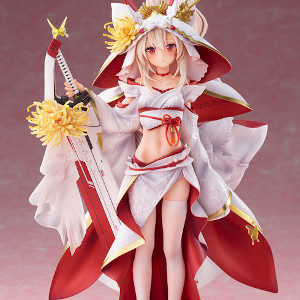 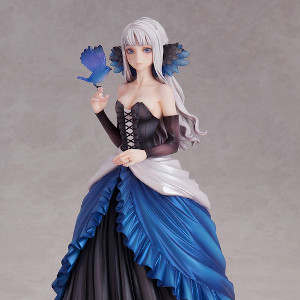 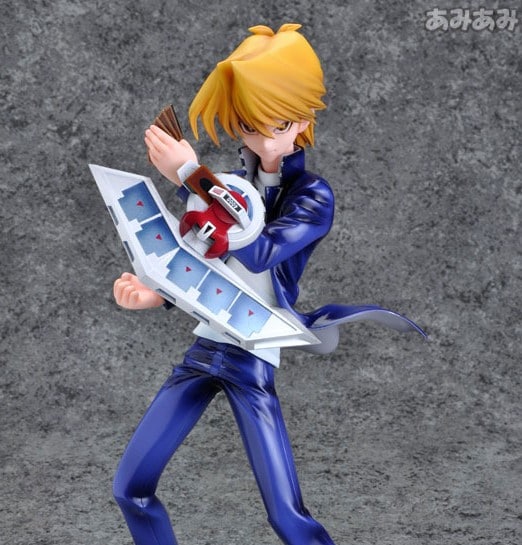