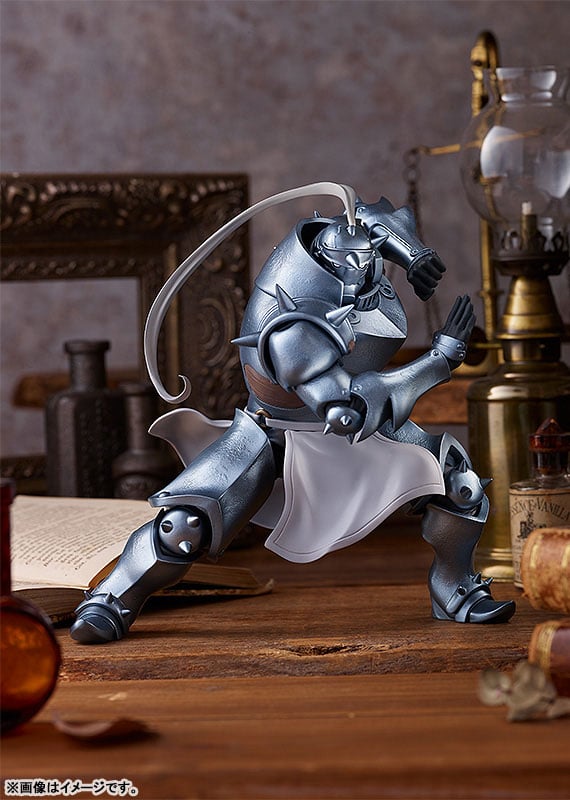 Al of the Elric brothers joins the POP UP PARADE series!

POP UP PARADE is a new series of figures that are easy to collect with affordable prices and releases planned just four months after preorders begin! Each figure typically stands around 17-18cm in height and the series features a vast selection of characters from popular anime and game series, with many more to be added soon!

From the popular anime series “Fullmetal Alchemist: Brotherhood” comes a POP UP PARADE figure of the boy with a body made of armor and a gentle heart, Alphonse Elric! The heavy look of Alphonse’s armored body has been carefully captured as he takes a strong martial arts pose. Be sure to add him to your collection along with POP UP PARADE Edward Elric! 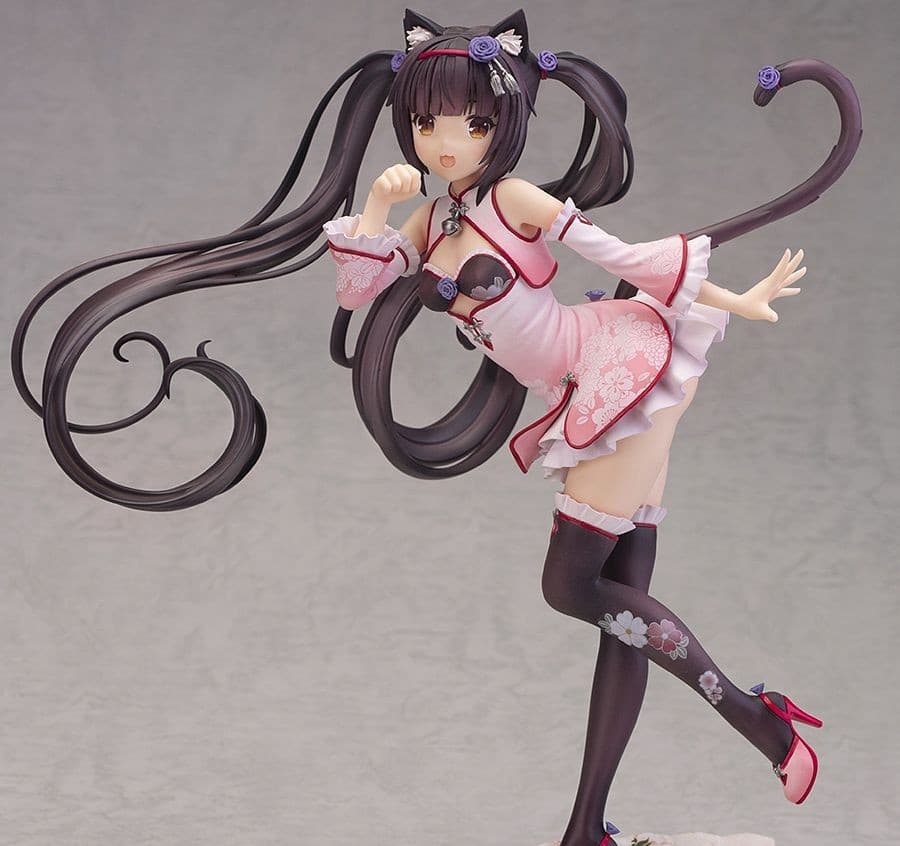 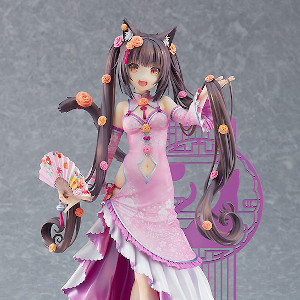 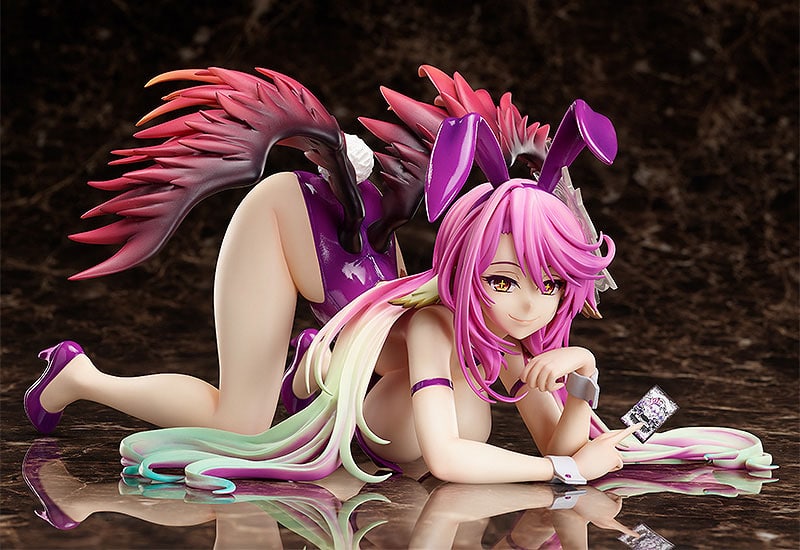 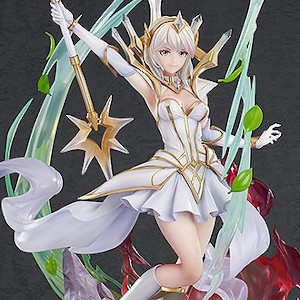 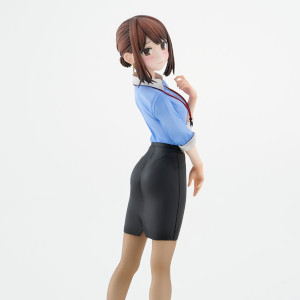 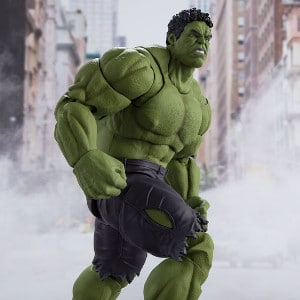