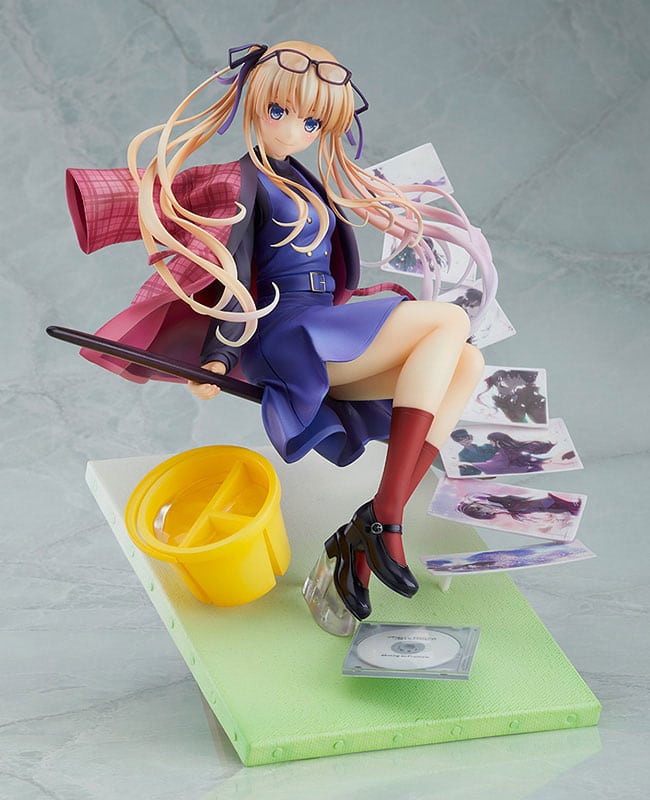 A scale figure of Eriri in her outfit from a turning point in the series!

From the animated film “Saekano the Movie: Finale” comes a scale figure of Eriri Spencer Sawamura in a casual outfit! The figure is based on a Blu-ray jacket illustration by Kurehito Misaki from the anime series’ second season and features Eriri in her outfit she wore while spending time at her family’s villa in the Nasu Highland.

Her dotera jacket, paintbrush, bucket, and finished illustrations have all been dynamically sculpted and recreated in fine detail. Kurehito Misaki’s unique style from the original illustration has been meticulously recreated with elaborate paintwork. Be sure to add this special figure featuring Eriri’s outfit from one of the series’ turning points to your collection! 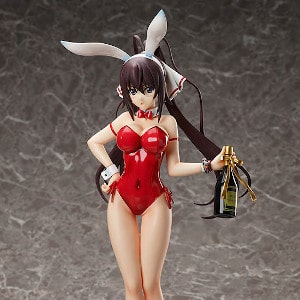 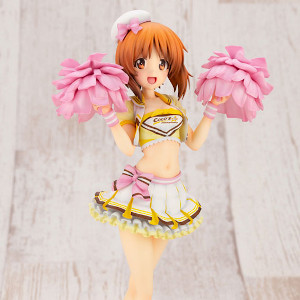 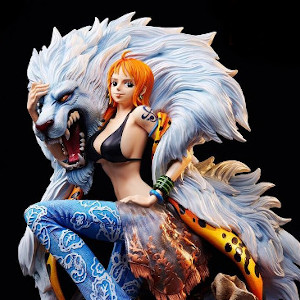 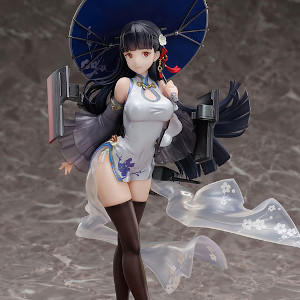 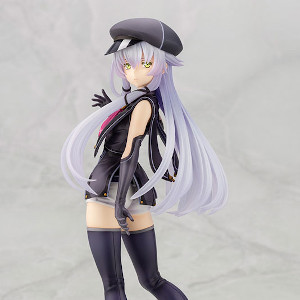 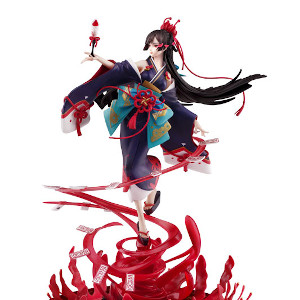