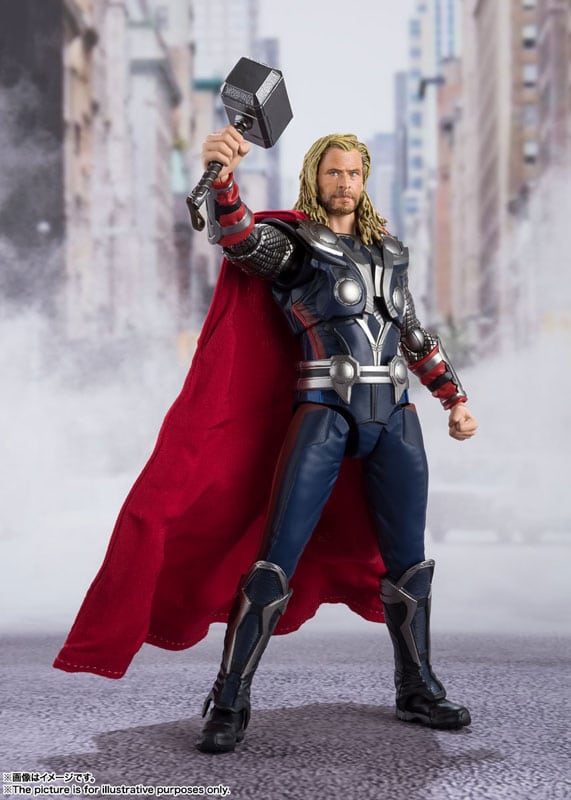 Price may be adjusted from time to time according to the decision of respective online store without prior notice.

– Thor is newly released in the costume when the movie [Avengers] first appeared!
– [Thor], which has been lined up in various costumes, is now available as a new model of the long-awaited [Avengers] costume!
– The expression is reproduced by the digital coloring of the soul, various effect parts such as hammer turning, and a movable cloth cloak is attached, and the play value is also outstanding.
– AVENGERS ASSEMBLE with [Avengers] members released at the same time!
– The long-awaited [Avengers] Saw lineup with hair that reproduces the cloak with wires and two-tone coloring.
– The scene that is often seen during the work, which is turned before the hammer is shot, is also reproduced with special effect parts.
– Effect parts that can be replaced and attached to Mjolnir to reproduce the scene of summoning lightning are also included.
– The optional face parts also come with a horizontal line of sight, expanding your play. 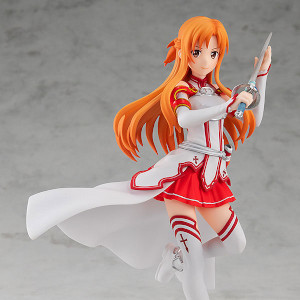 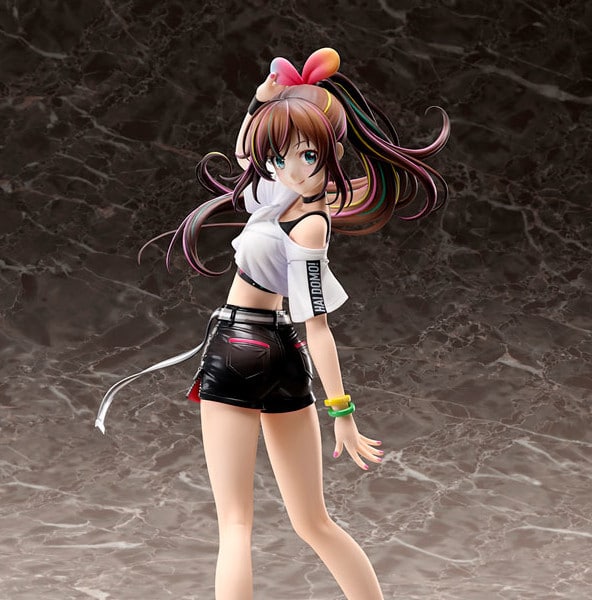 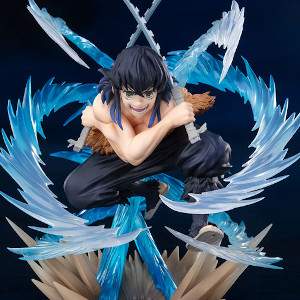 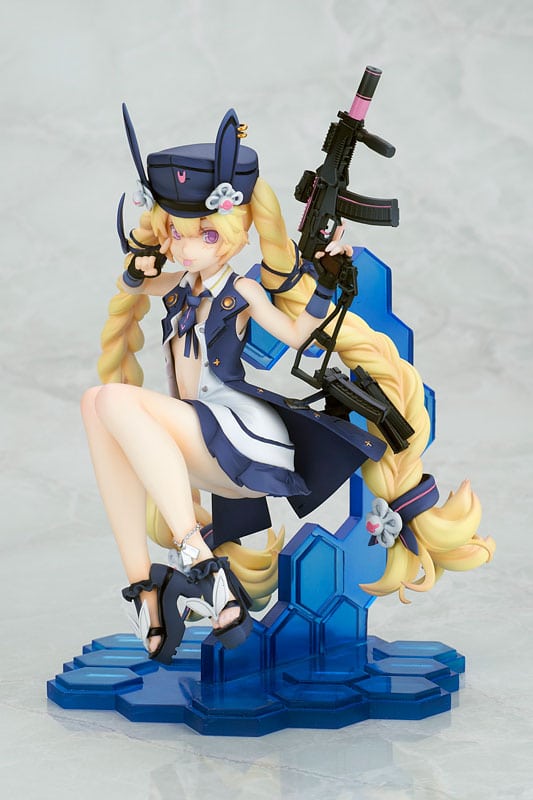 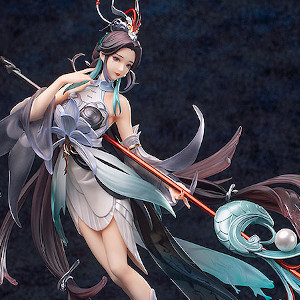